Building Canada into a Tech Hub

On the heels of Netflix executive Ted Sarandos saying Canadians have ‘almost Third World access to the Internet’, and seeing my bill for internet usage this past month, I have an idea for Canadian policymakers to think about. How about a large federal investment into internet infrastructure?

Government stimulus packages have always been a source of great debate, particularly recently with the ‘debt ceiling’ fiasco, and the measures of austerity undertaken in Europe. But if you are a fan of Paul Krugman like I am, you know without a doubt that government stimulus packages work. Historically, increased infrastructure spending on roads, subways, and bridges has been a popular way to stimulate the economy. Who doesn’t like better roads, right?

But we’re almost in 2014. The economy is growing slower than we would like. I think it’s time for the government to think of policies that are outside of the box; policies that people care deeply about.

I think most people that are reading this (that means you Mom) would agree that our internet is slower than we want, and more expensive than it should be. The outrage following Bell’s CEO George Cope open letter to Canadians, where he basically was crying on everyone’s shoulder because he wants to think of competition like this – 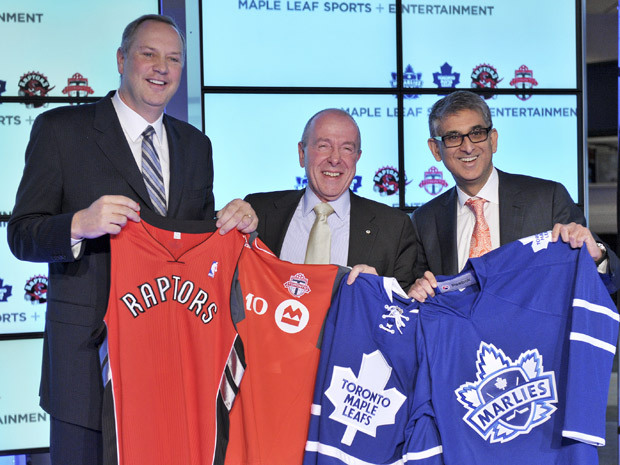 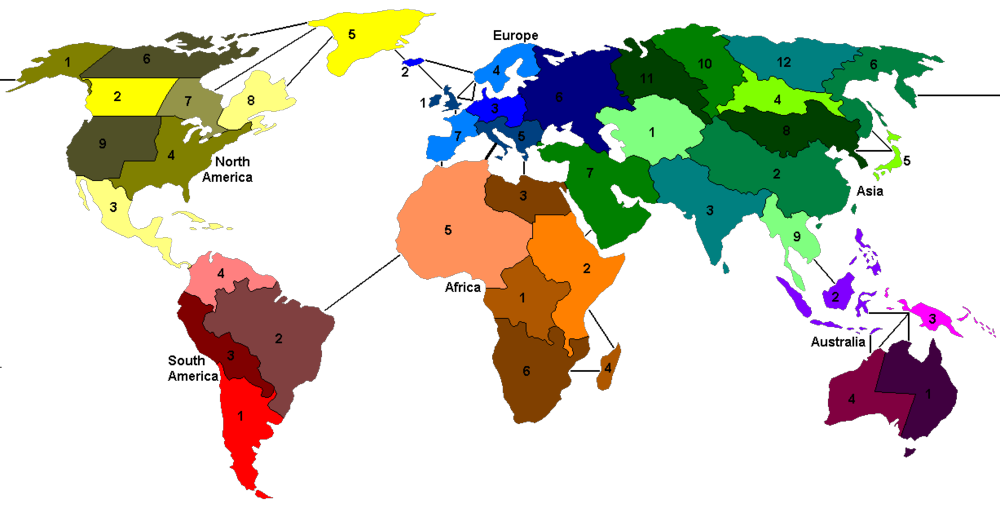 – was great! It was a true testament to how Canadian’s think of the current technological landscape. Canadians want more and they want better.

Now imagine a scenario where Canadians could have fast, unlimited internet, for free! To put it in perspective, the average monthly Canadian internet bill is $54. Meaning that free internet would allow Canadian’s to have an additional $628 in their pockets to go out and support other businesses. With free internet, you have to assume part of this money would be spent on internet-based businesses, which could really help Canada assert itself as a tech hub. As the Financial Post noted earlier, Canada is already well on its way to becoming one.

To prove that providing free internet is possible, look no further than Google. Google Fiber is one of Google’s moonshot projects to provide people with internet that is 10x better than the competition. There are three tiers to Google Fiber:

·         The third tier involves your TV, meaning you get a full channel line-up that is all streamed through your internet, 1 gigabit internet speeds and no data limits for $120/month.

The only problem with Google Fiber is that it is currently only in Kansas City, Missouri. Why? Because it costs Google $1.25 billion to connect 830,000 homes. This is where I think the government can come in and help. If the government could partner with Google and subsidize the capital needed to bring Canadians the internet they deserve, I think that would be an investment that Canadians would be more than willing to support.

But who am I to judge? Let me know what you think!

Make sure to connect with our social media channels and join in the discussion! Getting into the Tech IndustryDigital, Technology